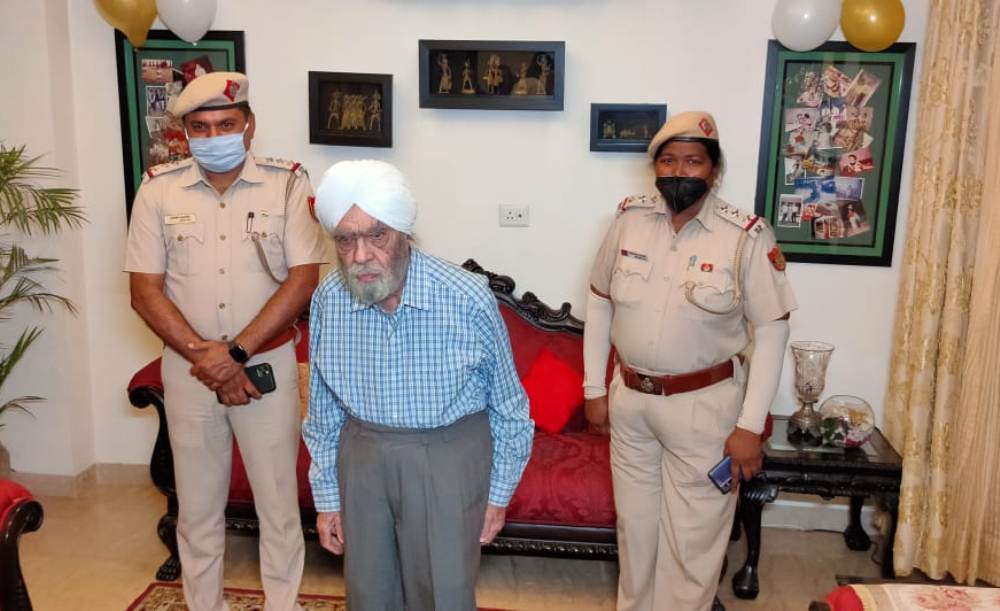 The Khera family was not expecting anyone to pay them a visit on the night of May 12. At their Defence Colony residence in South Delhi, some senior police officials arrived with a birthday cake.

The occasion? Air Commodore (Retd) MS Khera turned 100 on May 12. Khera served the Indian Air Force (IAF) for over three decades starting in 1944 as a doctor in the Army Medical Corps.

According to an IAF post on Facebook, Kera specialized in aviation medicine and served as a senior medical officer at various flying bases of the air force.

“He served in the air force at various levels and subsequently commanded Military Hospital, Namkum, Ranchi as a Colonel in the Indian Army,” the post said. 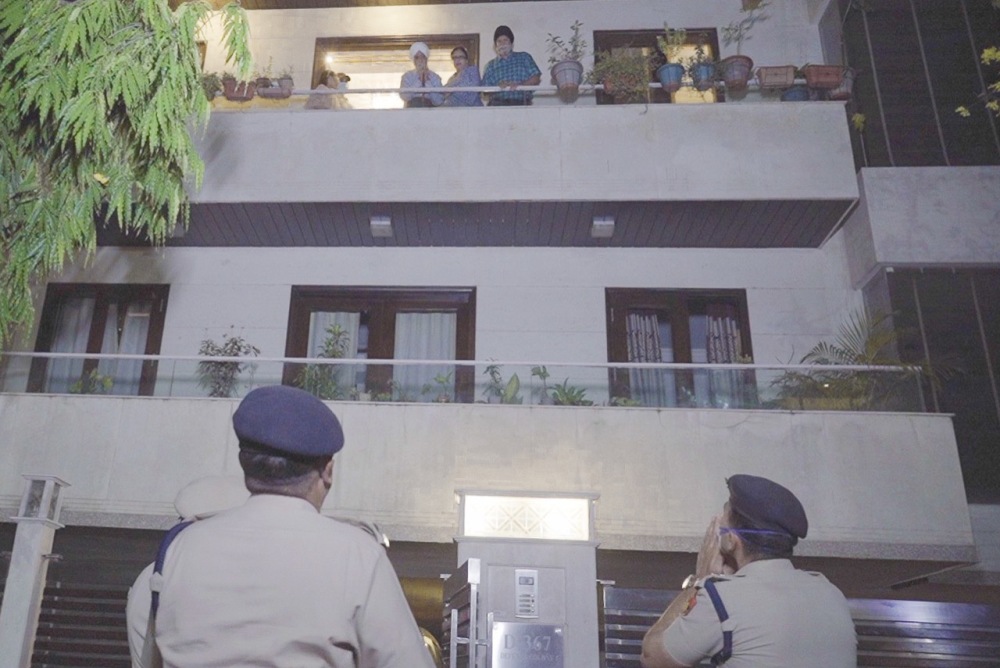 It added that Khera reverted to the IAF in 1974 and stayed until his retirement on 31 May 1977 as an Air Commodore.

Additional DCP Parminder Singh, ACPKulbir Singh and SHO Arvind Sharma, along with their team, visited Khera with a birthday cake and greeted him.

“We congratulated him on completing 100 glorious years of life and wished him happy, healthy and long life,” Sharma said. “He is a true warrior and an inspiring personality for all of us.”

During the COVID-19 lockdown, police from other districts in Delhi have shown their generous side by visiting many of the senior citizens to celebrate their birthdays.

Khera, his family members and residents were touched by the police’s gesture.