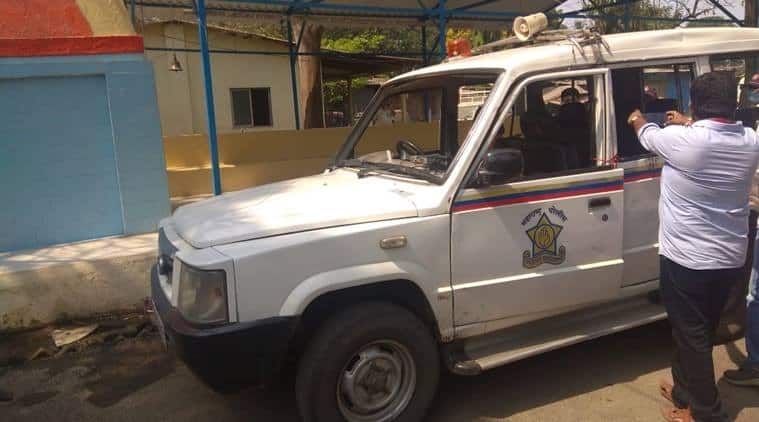 The suspensions follow the transfer on Tuesday of 35 constables posted at Kasa police station. (File)

Three more policemen posted at Kasa police station in Palghar were suspended on Wednesday over the lynching of two sadhus and their driver by a mob on April 16. Palghar SP Gaurav Singh issued an order to suspend Assistant Police Sub Inspector R B Salunkhe and constables Santosh Mukane and Naresh Dhodi, pending an inquiry.

A spokesperson for Palghar police station said the three policemen were among the small police party that had rushed to Gadchinchle village on April 16 night after villagers had surrounded a car ferrying the sadhus, Mahant Kalpavruksha Giri (70) and Sushilgiri Maharaj (35), and their driver Nilesh Yelgade (30). The villagers are alleged to have mistaken the men, who were headed to Surat for a funeral, for child lifters and organ harvesters.

Despite the presence of the police, the group of 500 villagers attacked the men brutally and killed them on the spot. Last week, Assistant Police Inspector Anandrao Kale and Police Sub Inspector Sudhir Katare too had been suspended for failing to protect the victims from the mob.