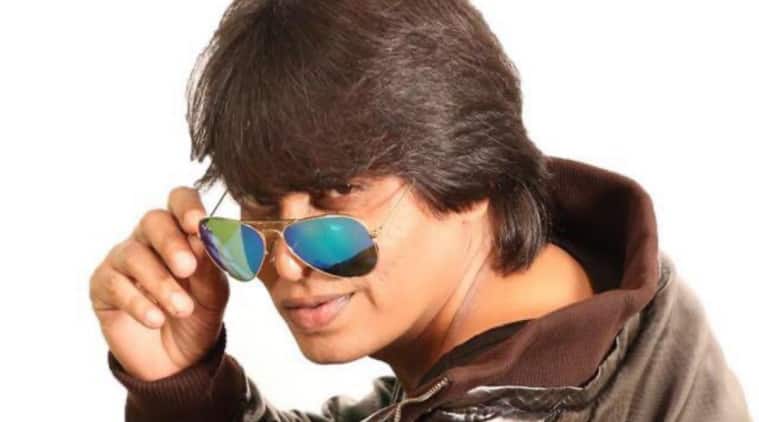 “Woh star nahi, duniya hai meri. (He’s not just my star, but my world)” As Habib Faisal wrote these lines in Fan, scores of Shah Rukh Khan’s followers swore by it. But for 46-year-old Raju Rahikwar, who has been idolising the superstar for as long as he remembers, SRK is not just his world, but he’s the one running it.

“Whatever I have today is because I look like him. He is my God,” said Raju, who makes a living as a lookalike of the Bollywood actor. It’s been more than 20 years that the Andheri-based artiste has been entertaining people as “Junior SRK.” “Wherever he can’t go, I go. Shah Rukh Khan won’t go to Malad or Kandivali but I can.”

“I have been to London and Dubai for shows and people love me. They know it’s not the real Shah Rukh Khan, but they love him so much that they pay to watch my version of him,” Raju said. However, it’s the same identity that seems to be crippling him now.

Shah Rukh Khan was last seen on the big screen in 2018. And while the superstar is taking his time to announce his next project, Raju Rahikwar feels the clock ticking on everything he has built.

“I feel like I am back in 1995, when I had moved to Bombay and began my struggle to live through each day. If Khan saab doesn’t work, I don’t get any work. He last came on screen one and a half years ago, and since then I have been struggling to get work. My popularity is dependent on my idol’s relevance. As long as he is working, I will earn. Else, I am finished.” 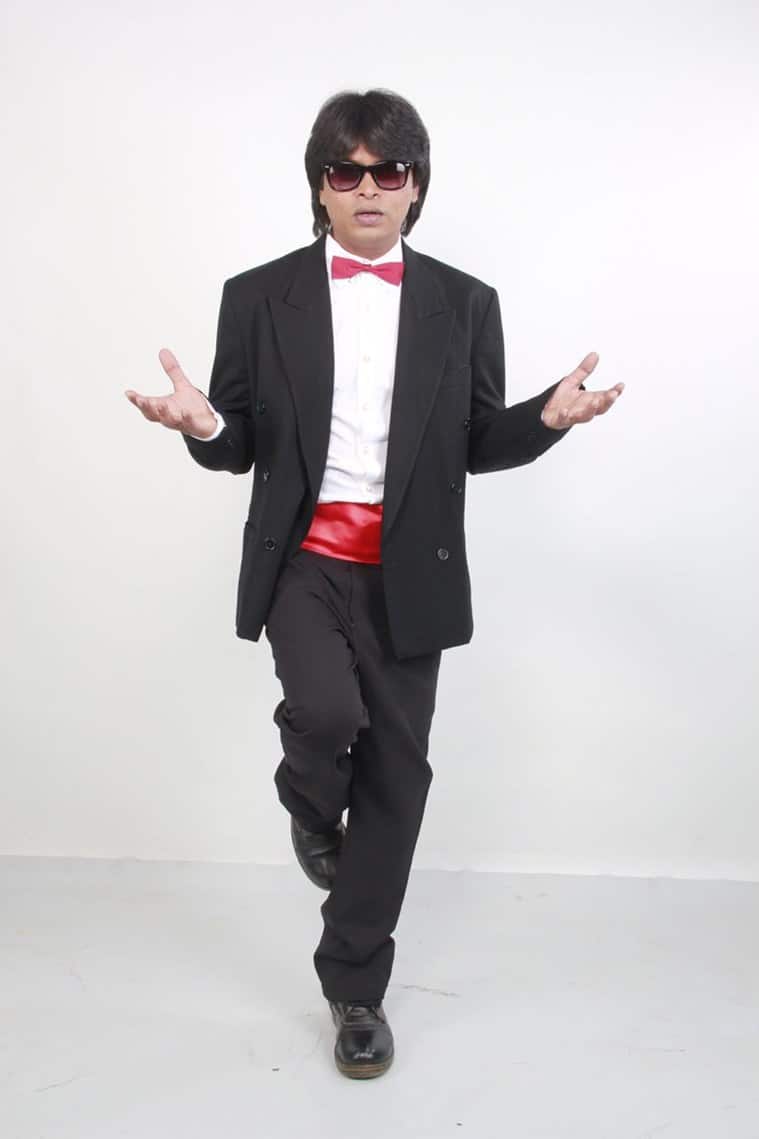 From making Tik Tok videos to editing and sending short clips to potential clients, Raju Rahikwar spends his days reminding people of his talent, something that would find takers on its own earlier.

The SRK lookalike said, “Over these years, Shah Rukh Khan has reduced work. He takes a gap between his films and this has severely affected my work. Of course, a superstar has his own reasons to chart out his career, but we are helpless because our lives are dependent on him. I just pray that he comes back on screen as soon as possible.”

In the early days, Raju would perform Shah Rukh’s scenes for strangers and sell tea and snacks, among more to make ends meet. “Now, I have kids and their education to look after. I don’t think the old ways would help. Unlike earlier, the needs have increased. I am really worried about the future. I can see everything slipping from my hands.”

Ask him if his lack of work is also because Shah Rukh’s films have performed poorly in the last few years and Raju says, “Shah Rukh Khan is beyond hits and flops. Even if his films flop, their scenes and songs still work. A section of my audience likes me doing scenes from Raees. His Ram Jaane was a big flop, but people request its scenes even today. Also, ’90s Shah Rukh surpasses everything that came after it.”

One would assume that the nationwide lockdown amid the coronavirus pandemic would have added to his woes. “This will pass sooner or later. But, for me, the real lockdown will be lifted when my guru is back on the big screen.”