RP Singh questions why he wasn’t picked in more T20Is, says MS Dhoni put it down to luck 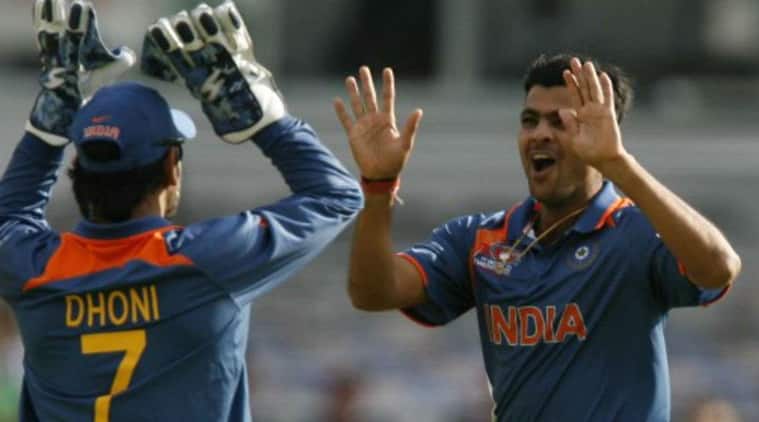 RP Singh, questioning why he was not played in more T20Is despite being one of the most successful bowlers in the shortest format, said ‘close friend’ MS Dhoni had told him that it was down to his bad luck.

“I think I was one of the highest wicket-takers in the first three-four years of the T20 format. It is a question why wasn’t selected to play more T20Is. It may be that the captain did not have enough belief in me, or may be my performance had really dipped. But I never got an answer on this from the selectors,” RP Singh said in a chat with Aakash Chopra on his Youtube channel.

Chopra, saying that it is an open secret that RP Singh and MS Dhoni are the greatest of friends, asked what sort of a friendship they had when Dhoni would not select him in the team – for India as well as Chennai Super Kings.

With a laugh, RP Singh said, “My friendship with Dhoni had started before either of us had played for the country. We used to spend a lot of time together. After he became India captain, his graph kept going up and my graph went down.”

“Our friendship is intact and we still talk and spend time together. In cricketing matters, we have different opinions. I have asked him as well what I could have done to play more for India. Dhoni told me maybe it was down to my bad luck,” he added.

Earlier in the conversation, RP had recalled that he had won the Purple Cap in the 2009 IPL for most wickets that season, thus earning him a short-lived comeback to the national team. RP Singh’s last T20I was in 2009.

He made a comeback to the Test side on the tour of England in 2011 but this remained his last outing in the national team’s jersey. He had played 14 Tests, 58 ODIs and 10 T20Is by this time.