New Delhi, Apr 30: Rishi Kapoor’s daughter Riddhima Kapoor Sahni, who stays in Delhi, along with her family has on Thursday been given permission to travel to Mumbai to attend her father’s cremation.

Amid the COVID-19 nationwide lockdown, Riddhima and her family have reportedly been trying to obtain the necessary permissions to travel to Mumbai since Wednesday night as the veteran actor was admitted in H N Reliance hospital and in critical condition.

Riddhima along with 5 family members have got the permission to travel by road to attend her father’s cremation, said R P Meena, DCP of south east Delhi.

Delhi Police has issued movement pass to 5 people, including Riddhima Kapoor – the daughter of #RishiKapoor, to go to Mumbai: DCP (southeast) RP Meena (in file pic)

Rishi Kapoor died in H N Reliance Hospital on Thursday at 8:45 am at the age of 67. 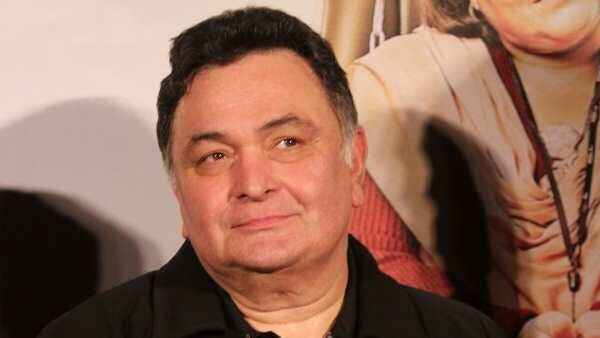 Rishi, who was suffering from cancer returned to India last September after undergoing treatment for cancer in the US for almost a year. In February, he was hospitalised twice.

For Breaking News and Instant Updates

You have already subscribed