Remembering My Friend Siras, A Life Lost To Homophobia

The memory of him walking down the street—ruffled shirt and trousers loosely hanging over a gangly body, worn-out sandals, jhola on the shoulder, a leisurely pensive walk—continues to haunt me. A lonely, pathetic figure after the suspension order from the university. I wondered what was on his mind, what his plans were, how deeply had the recent events affected him. The street with potholes wore a deserted look—dry leaves and torn pages blowing in the wind, hardly any traffic or people—and was acutely depressing. In retrospect, the foreboding of a pending tragedy.

Two days earlier, a colleague in his dep­artment phoned me late in the even­ing and told me that some journa­lists had forcefully entered Siras’s home. He was found with his partner, a rickshaw puller, in an intimate position. Photographs were taken and public shaming was planned. At the time, the university proctor and public relations officer were dining in the guesthouse some two hundred yards away. I immediately contacted Siras to verify and comfort him, only to find him shaken, unsure of himself, insecure, unable to comprehend the injustice meted out to him. Before these events unravelled, I knew little of his sexual orientation. However, I vowed to take the matter to its logical conclusion, which eventually did happen, but Siras was not there long enough to celebrate it.

Siras was from Nagpur. He wore a moustache and was usually unshaven. An eccentric, sombre, rarely excitable man, he was sincere in his approach and would often smile dreamily. He was lost to the world most of the time, but had an intensity about him and was always attentive when we met. We were just acquaintances until 1998, when he was suspended in an unrelated case and I represented him as defence assistant before an inquiry committee. The flimsy charge was based on a newspaper report of a minor incident in Nagpur, where he was picked up and suffered the wrath of the police. A false FIR was lodged, but he was eventually acquitted.

The injustice and derision of his homophobic colleagues and the university made him feel humiliated and despondent.

After that, we met off and on till this incident of the invasion of his privacy in February 2010, when he faced another suspension. He was despondent; the university administration was pressuring him for an unconditional apology for “bringing disrepute to the institution”. I asked him about his plans—he had none. He did not want to do anything and preferred the suffering; he felt alone and alienated. I informed him that the law was with him—the Delhi-based Naz Foundation had been successful in its struggle for decriminalisation of alternative sexual preferences at Delhi High Court. He confessed he was deeply disturbed and sad because he had managed to conceal his sexual orientation since he was 13 and now, on the verge of retirement, he stood exposed. And then, there was the injustice and derision of his homophobic colleagues and the university administration. He felt humiliated, he could not control his emotions—tears in his eyes, he looked away from me.

After calming down somewhat, he agreed to approach the media, seek help from NGOs and file a case at Allahabad High Court to fight for his dignity and liberty, to live life the way he wanted. We started to get in touch with the media, with the Naz Foundation and other prominent NGOs. Within a week, international publications carried the story. He filed the case at the high court. Siras felt more at ease, fully confident to confront the situation. His joviality returned.

We met often, writing, communicating, strategising the campaign. Help started to pour in from within the university too, including from students. In the meantime, the university evicted him from the campus accommodation and cut off his water and power supply. I recall him loading his meagre worldly possessions onto a rickshaw to carry to his new home. But a week later, his landlord learnt about the case and asked him to vacate the flat. Siras had to move to yet another house. However, invigorated with progress in his case, he retained his optimism and courage and continued the struggle unabated. 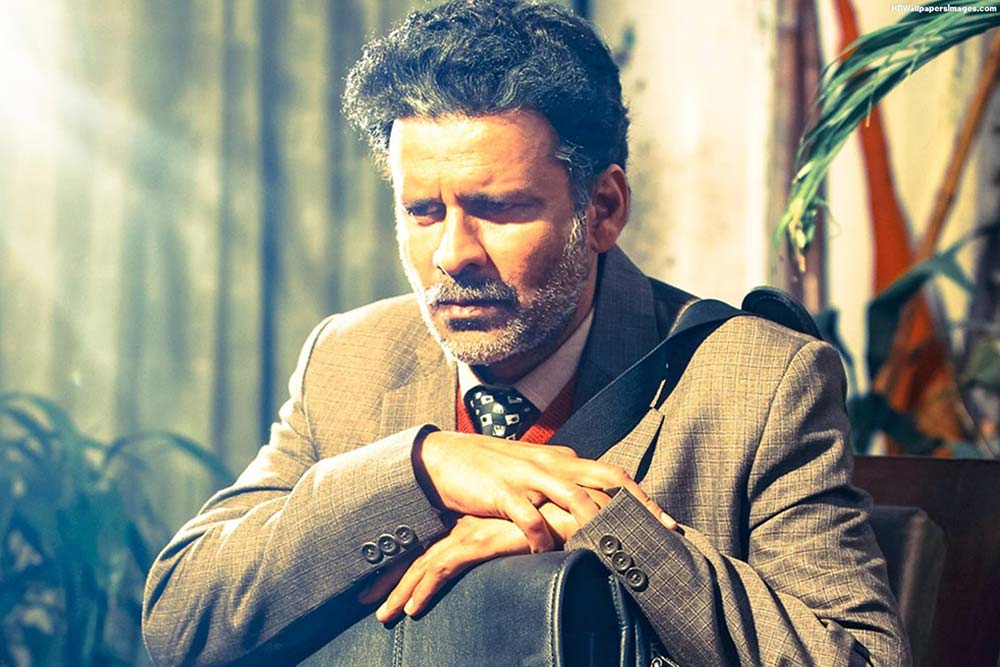 The case was scheduled for a final hearing, before which Siras had to leave for Nagpur. When he returned on April 5, I found him frantically strolling on the faculty lawns early in the morning, waiting for me. He had a gleeful, shy smile. Amazingly, his every word and gesture were impregnated with joy, excitement and impatience. I knew he had some good news. He could not wait. We climbed the stairs to my chamber and the moment we entered—not even waiting to sit down—he announced he had won the case in the high court!

Alas, a life lost. And for what? He has become a metaphor, a spectre that looms large on our conscience.

He had won the freedom to choose, his dignity, without any animosity towards anyone, including the university. He had overcome the heteronormativity of a perverted society we live in. He left promising to meet me at my place. He came over early in the evening; we sat and chatted. My wife was very happy. She congratulated him and he promised to bring sweets to celebrate. Siras was waiting for his nephew to come a little later with a copy of the high court’s order. That was the last time I saw him, walking down the lane, with a bounce in his steps.

I had gone to Delhi and was about to board the train back to Aligarh on April 7 when I got a message—Siras was gone. The last I saw him, he was so happy. I could not believe it—I was stunned, shocked, dismayed, not knowing what to say or do. Alas, a life lost. And for what? My friend has become a metaphor, a spectre that looms large on our conscience. The celebration he had promised remains unfulfilled.

The writer is a retired professor of philosophy at AMU