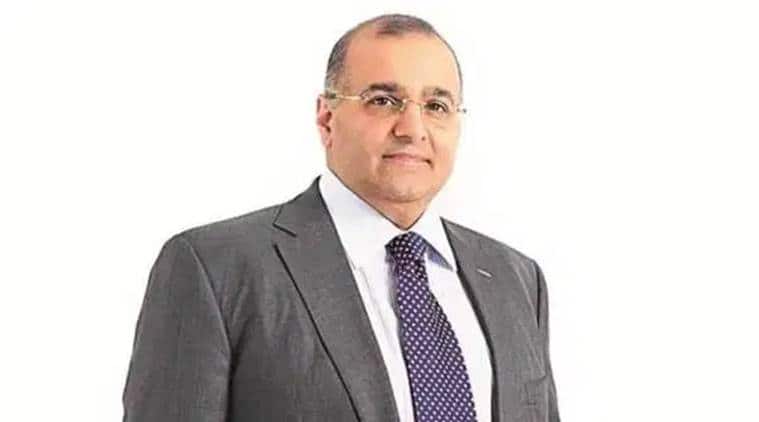 Gupta added that apart from the case of the Wadhawan brothers, he had also intervened in other cases.

Maharashtra Principal Secretary (Home) Amitabh Gupta exceeded his jurisdiction by helping DHFL promoters Dheeraj and Kapil Wadhawan and 21 others travel during the lockdown, a government-ordered inquiry has found. Additional Chief Secretary (finance) Manoj Saunik, who submitted the report on Saturday, also recommended further investigation to examine the alleged ties between them.

Gupta was sent on leave for helping the Wadhawan brothers travel from Khandala to Mahabaleshwar on April 9. The two are being probed by the ED and CBI in a multicrore scam connected to Yes Bank and there were non bailable warrants against them. A CBI team took the custody of the brothers on Sunday after their quarantine period ended. The Satara police has also registered an FIR against the 23 people for violating the lockdown.

The report submitted to the government says that while Gupta has exceeded his jurisdiction in issuing the letter, he had argued saying it was done on humanitarian grounds. The report says that even if the government accepts his plea, it should ask him to be extra careful in the future and verify the background of his benefactors before helping them.

The second part of the report says that as far as any previous dealings of the officer with the Wadhawans and the letter being given with any mala fide intention is concerened, it would need a forensic investigation and a competent investigative agency should be asked to look into the allegations.

A senior official said that one would need to go back in time and check if there are any links between the two sides. “If the government thinks the misdemeanour is serious enough, it should ask an investigative agency to check for any similar links,” the official said.

Maharahstra Home Minister Anil Deshmukh is currently not in the city and is likely to decide on the action after going through the report, latest by Monday. According to sources, the report stated that it did not appear Gupta gave the letter to help the brothers evade the law. This may help Gupta get away without facing any serious consequences, they said.

Sources said that in his plea before the enquiry, the 1992 batch officer said that in the immediate aftermath of the lockdown, lots of people were caught off guard including medical patients, migrants, tourists among others. He said that many people in the government intervened on humanitarian grounds.

Gupta added that apart from the case of the Wadhawan brothers, he had also intervened in other cases. He further pleaded that what he did was give an open letter ‘to whoever it may concern’ and that it was not a binding order. He argued that the Satara police didn’t accept the letter he had given.

The Wadhwans, he said, had told him that they were stuck in some rented accomodation in Khandala and wanted to go to their house in Mahabaleshwar. It was movement from once place in the state to the other, he added. Gupta accepted that he did issue the letter and mentioned the circumstances, an official said, adding that the documents supported his case.