MS Dhoni had the faith in me West Indies selectors didn’t, want to do something for him: Dwayne Bravo 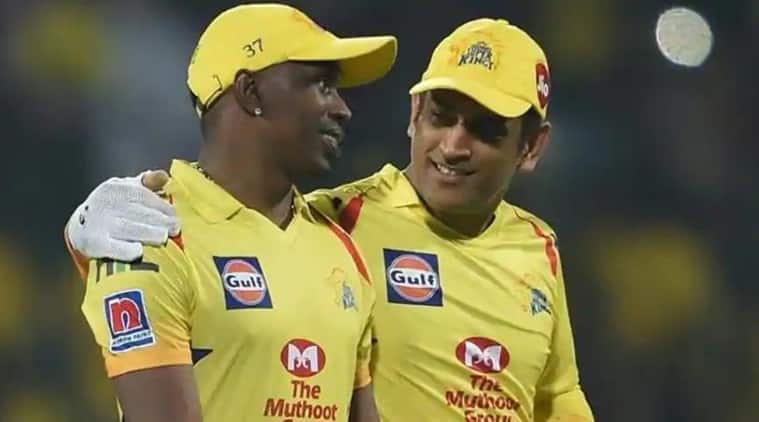 Dwayne Bravo feels there will never be another T20 franchise like CSK, and a lot of that has to do with the faith in players shown by MS Dhoni and Stephen Fleming. (File Photo/PTI)

Dwayne Bravo said he owes a lot of the success in the later part of his career to the faith showed in him by the Chennai Super Kings (CSK) management, saying he wants to do something for MS Dhoni now that he coming to the end of his career.

“CSK remade Dwayne Bravo,” Bravo told Cricbuzz, speaking about how players like him and Shane Watson were persisted with by CSK, thus giving a second lease of life to their careers.

“In other teams, if you don’t perform, you feel pressure. With CSK, you don’t feel that. Shane Watson openly said if he was in another franchise he would’ve either been dropped or would’ve thought about retiring. I don’t think you’ll see a franchise like CSK again. A lot of credit for that has to go to Dhoni and Fleming,” Bravo said.

Bravo, who has been instrumental in CSK’s successful run since 2011, has picked up 104 wickets for the franchise. He has also won two Purple Caps and two IPL winners’ medals in his time with the Chennai franchise.

He said, “I’ve asked myself many times, why someone like MS has so much faith in me. My own board and selectors don’t have the same faith. But Mahi respects my talent and the way I play the game. That means a lot to me.”

“I wanted to do something for him. He’s coming to the end of his career, he’s had a great career. He had a big impact on my career along with many others,” he added.