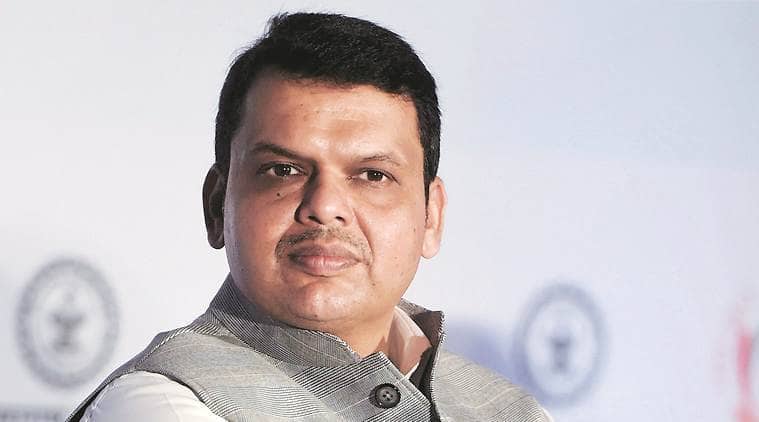 The people of the state are paying a heavy price because of the poor response to the crisis by the Shiv Sena-Congress-NCP alliance government in the state, the Leader of Opposition in the Assembly alleged.

The Maharashtra government is “suppressing” the enormity of the COVID-19 pandemic and refusing to test suspected asymptomatic patients, senior BJP leader and former chief minister Devendra Fadnavis said on Sunday.

The people of the state are paying a heavy price because of the poor response to the crisis by the Shiv Sena-Congress-NCP alliance government in the state, the Leader of Opposition in the Assembly alleged.

“Even in this time of crisis, there is neither cohesion between the ruling alliance partners nor any coordination among the ministries of the state government…people are paying a heavy price for it,” Fadnavis told PTI in an interview.

“The state government is suppressing the number of COVID-19 positive cases in the state and has stopped testing of suspected asymptomatic cases of the deadly virus,” he said.

The BJP leader also alleged that the government was not reporting the real picture about the crisis and cited data from a graveyard in Malegaon to drive his point home.

The former chief minister claimed that the number of people buried in the graveyard in Malegaon has nearly doubled in last two months as compared to last year.

As many as 485 dead were buried in the graveyard in March and April this year as compared to only 251 in the same period last year, he said.

He further said bodies of people, who were suspected to be infected with COVID-19, were being released to their kin without even awaiting test reports.

“Despite Maharashtra reporting the highest number of cases in the country, all these things are being done to hide the real picture of COVID-19 crisis in the state,” he said.

Noting that there is enough proof of the coronavirus being widely spread in Dharavi slum in Mumbai, he said there are two hundred patients and there are 2,000 high-risk contacts of them.

The state government is not doing testing of these contacts and putting lives of people in the area in danger, he said.

Talking about the situation of labourers and daily wagers stranded in the state, Fadnavis said there is anger in them.

The state government has failed to take care of daily wagers and labourers during this lockdown. As a result, there is anger brewing in them, he said.

Leave aside distribution of cooked food as the state government had promised, it could not ensure ration to a large number of ration card holders, he said.

He said the BJP is running relief operations across the state and providing all necessary help, including cooked food and ration, to the needy in this time of crisis.

We have been trying to cooperate with the government and fully support the measures taken by it but they are misguided. Therefore, we are compelled to suggest the proper course, Fadnavis said.

Talking about easing of the lockdown in the state, the former chief minister said there is scope for relaxation outside Mumbai Mumbai Metropolitan Region (MMR) and Pune region.

The total number of positive cases in Maharashtra is 7,628, which is the highest in the country.