Jailey is blooming but was Justin Bieber always this sure about Hailey? Find what the singer said!

Justin Bieber may now say that Hailey Bieber is his one true love, but he didn’t always feel that way as he opened up to Ellen about having doubts, when it came to fully committing to a lifetime with her.

He stopped by The Ellen Show to talk openly, and honestly about his struggle over the past couple of years including music, mental health, and even when it came time to make a decision that would affect the rest of his life. 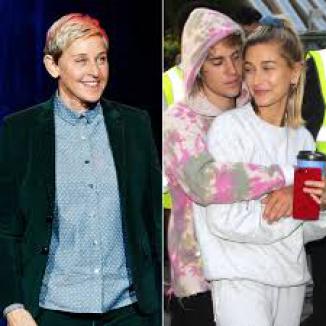 As the two began talking about Hailey, Justin admitted before he got down on one knee, he was actually extremely nervous. 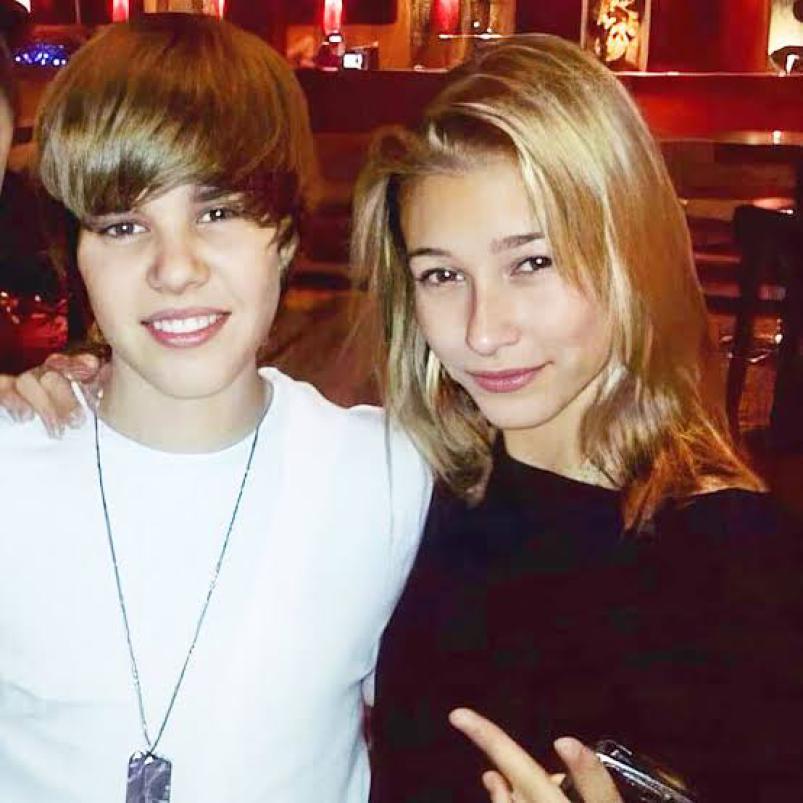 Justin proposed to Hailey in 2018, and the couple got married at a New York City courthouse just two months after getting engaged. They held a much bigger reception alongside friends and family in September 2019 in a stunning South Carolina ceremony.

Justin first met Hailey when he was literally a kid. He obviously had no idea he would end up with Hailey at that age, but the world work in very mysterious ways. Overall, Justin sounds quite mature after the marriage which is a good sign. People, today need to learn from Justin how serious one should be before committing to someone. The couple looks great together, and we wish them all good for their life.