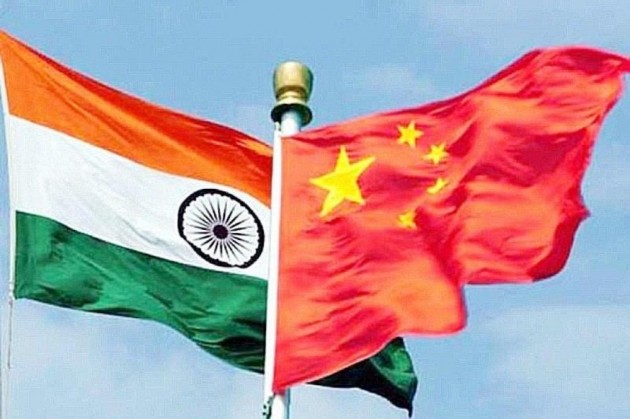 Indian and Chinese soldiers were involved in “incidents of face-off” in North Sikkim, sources in the Army told news agency ANI, adding that “aggressive behaviour” was exhibited by both sides, leading to minor injuries.

The troops disengaged after local-level interaction and dialogue, the army sources said. The stand-off between the two nations comes after a long time, it said, adding, “temporary and short duration face-offs occur as the boundary is not resolved.”

“Troops resolve such issues mutually as per established protocols. This has occurred after a long time,” ANI quoted sources as saying.

In 2017, India and China were involved in a 73-day standoff after the latter undertook the construction of a road in Doklam near a trijunction border area, known as Donglang, or Donglang Caochang in Chinese.

The standoff, which led to the severe disruption of relations between the two countries, was finally resolved after the PLA stopped the road construction, following which India withdrew its troops.

The standoff was followed by both countries revamping their ties with the first-ever informal summit between Prime Minister Narendra Modi and Chinese President Xi Jinping in Wuhan in 2018 which paved the way for the normalisation of the ties.