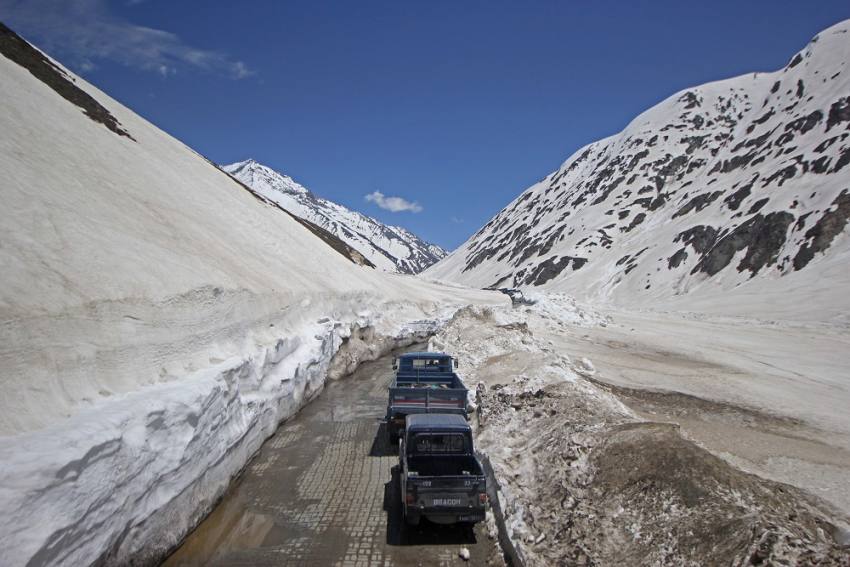 India on Saturday strongly rejected China’s claim of sovereignty over Galwan Valley in eastern Ladakh, asserting that attempts by the Chinese side to “advance exaggerated and untenable” claims are not at all acceptable.

External Affairs Ministry spokesperson Anurag Srivastava said China’s claim over Galwan Valley was not in accordance with its own position in the past, noting that attempts of transgression by Chinese side were invariably met with appropriate response from the Indian troops.

“The position with regard to the Galwan Valley area has been historically clear. Attempts by the Chinese side to now advance exaggerated and untenable claims with regard to Line of Actual Control (LAC) there are not acceptable. They are not in accordance with China’s own position in the past,” he said.

The MEA spokesperson was responding to a question on the issue.

The Galwan Valley was the site of the violent clash between the two militaries on Monday evening in which a Colonel and 19 other Indian Army personnel were killed.

China’s People’s Liberation Army has not yet talked about the number of casualties it suffered during the cross border clash, the worst in 45 years.

Srivastava said Indian troops are fully familiar with the alignment of the LAC in all sectors of the India-China border areas, including in the Galwan Valley.

“They abide by it scrupulously here, as they do elsewhere. The Indian side has never undertaken any actions across the LAC. In fact, they have been patrolling this area for a long time without any incident,” he said.

Srivastava said the Chinese side attempted to transgress the LAC in other areas of the western sector of the India-China border areas since mid-May.

“These attempts were invariably met with an appropriate response from us,” he said.

Srivastava said India expects that Chinese side will sincerely follow the understanding reached between the foreign ministers of two countries recently to ensure peace and tranquility in the border areas.