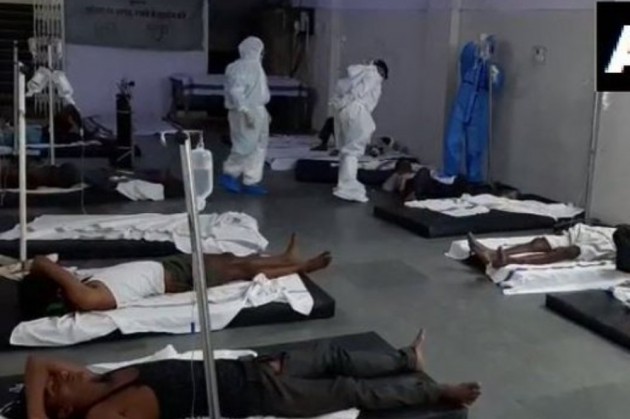 At least five labourers were killed, and 11 sustained injuries after the truck they were travelling in overturned in Narsinghpur village in Madhya Pradesh. The labourers were going from Telangana’s Hyderabad to Uttar Pradesh’s Agra in the truck which was also carrying mangoes.

The truck had a total of 18 people, including two drivers and a conductor; five of the 18 have died, Deepak Saxena, District Collector, Narsinghpur, said.

The incident comes just two days after at least 15 migrant labourers were run over by a cargo train in Maharashtra’s Aurangabad district.

Policemen Are Ordinary Citizens. They Should Know Their Boundaries And People The Law

Policemen Are Ordinary Citizens. They Should Know Their Boundaries And People The Law

Any Complacency In Reopening May Have Disastrous Consequences For India: Yale University