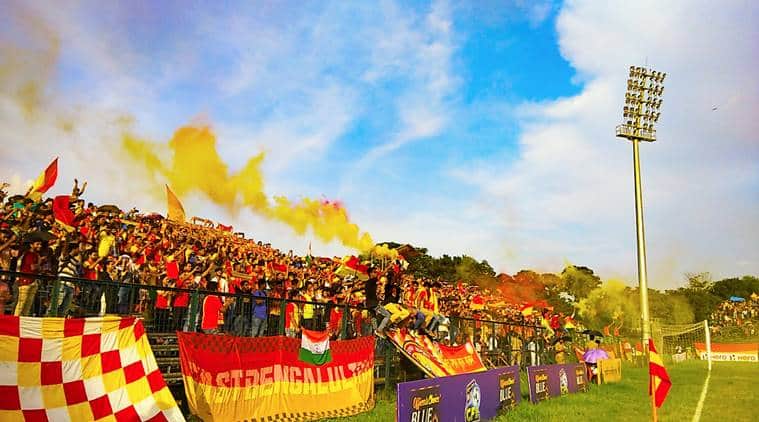 East Bengal are in talks with potential investors for helping them follow traditional rivals Mohun Bagan into the Indian Super League (ISL). (File/facebook)

East Bengal may be facing a financial crisis in the absence of sponsors but the Maidan giants continued their signing spree and on Monday announced the homecoming of Sehnaj Singh, Bikash Jairu and Cavin Lobo.

The club’s most recent sponsor Quess Corp had terminated all the existing contracts in the wake of the COVID-19 pandemic and the players and officials wouldn’t be paid their salaries for the month of May.

In a statement East Bengal, who are in talks with potential investors for helping them follow traditional rivals Mohun Bagan into the Indian Super League (ISL), confirmed the signing of Sehnaj singh from ATK, Jairu from Jamshedpur FC and Lobo from Minerva Punjab FC.

Sehnaj, who played five internationals after making his his debut in 2015 against Oman in a 2018 World Cup qualifier, had also played a key role in Mohun Bagan’s I-League triumph in 2014-15.

The Punjabi defensive midfielder is a product of Chandigarh Football Academy and started his professional career at the All India Football Federation’s developmental side Pailan Arrows in 2011 before moving to Mumbai FC in 2013.

Jairu has seven international caps for India since making his debut in 2015 against Turkmenistan in a World Cup qualifier. He returns to the side after his 2015-2017 stint.

The 32-year-old Lobo was loaned to I-League outfit Punjab FC last season by ISL champions ATK and he made 15 appearances for them. Lobo has played eight international matches for India, including seven FIFA World Cup Qualifiers.