Covid-19 Diary | From Reel To Real Life, From Leading Actress To An Obsessed Nurse

From The Screen To The Ward

There is a purpose, as they say, for everything in life. When the prime minister announced a lockdown from March 25 onwards, I resolved to contribute to the fight against the global pandemic. I had obtained a nursing officer’s degree from Vardhman Mahavir Medical College, Safdarjung Hospital, Delhi, before I joined the film industry to pursue my love for acting. Only a month before the lockdown began, my first film as a lead actress, Kaanchli, had been released. I had earlier done small roles in movies like Shah Rukh Khan’s Fan (2016) and Taapsee Pannu’s Running Shaadi (2017). I thought my career in cinema was on the right track after its release because I was receiving accolades for my performance. I, therefore, had no intention to join a hospital as a nurse. But the coronavirus crisis made me realise that God had made me get a nursing degree because of this moment.

During the Janata Curfew (March 22), I made a video to create awareness about the need for social distancing. At the PM’s bidding, I clanged a thali to express solidarity with doctors and other medical personnel at the forefront of the war against the virus. I knew that it would not be an easy battle and all the hospitals treating COVID-19 patients might be short of trained medical personnel, so I rushed to Hindu Hriday Samrat Balasahab Thackeray Hospital at Jogeshwari in Mumbai with my degree to offer my services as a nurse. It was one of the two hospitals which had opened an isolation ward to treat COVID-19 patients at that time.

The hospital staff, however, told me that there was no vacancy for a nurse and advised me to leave a job application. When I told them I was not looking for a job and just wanted to work as a nurse to serve COVID-19 patients, they let me meet their medical superintendent (MS).

The MS checked my nursing degree and also my profile as an actress on Wikipedia. She was surprised to know that a film actor wanted to work as a nurse without any remuneration at a time when many people were leaving their jobs because of the highly contagious virus. She also cautioned me about other risks, but I was undeterred. I told her that my life had never been routine. Seeing my resolve, the MS allowed me to work and said she would have hugged me had it not been for social distancing. 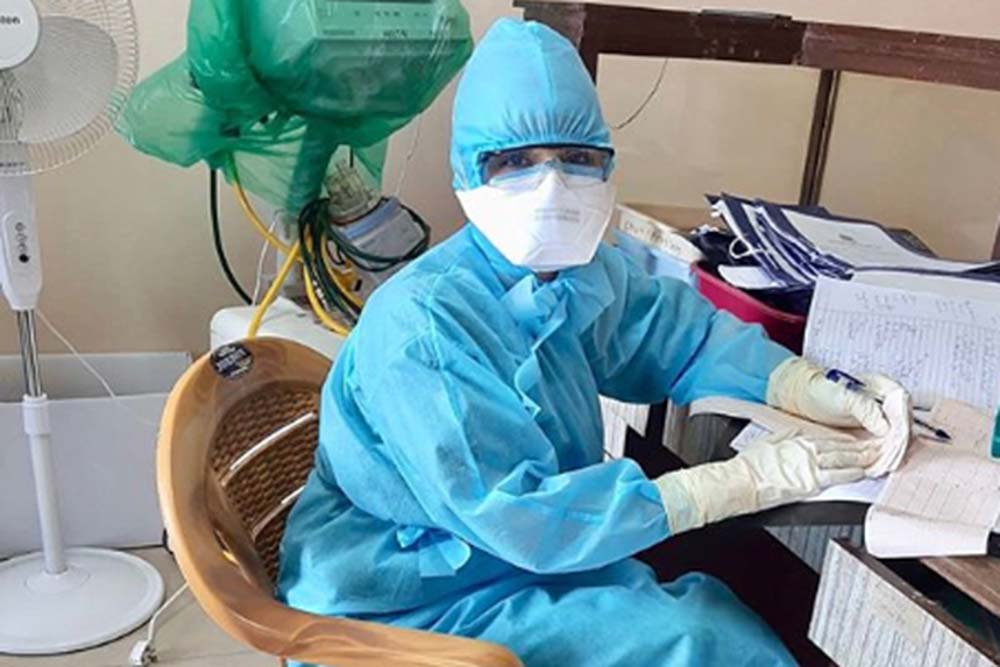 I was a bright kid, both in studies and extra-curricular activities. By the time I reached Class VIII, I had won awards in different fields like drama, painting, poetry etc. Then something unexpected happened—one morning I woke up to find myself totally paralysed. I could see and hear, but was not able to move any part of my body. My parents were devastated, but they did not give up hope. Thankfully, my mother, who was a nurse, took care of me along with my father. Together, they made it their life’s mission to help me recover. I would always hear them telling me not to give up hope. Thanks to their efforts and perseverance, I started moving again after three years. I was 15 years by then and decided to appear in board examinations through the open school system.

After passing Class XII, I told my parents that I would like to become a nurse to serve humanity as my mother did. I went on to pass the nursing entrance examination. However, when I returned home after four-and-a-half years with a nursing officer’s degree, I told my parents that I wanted to pursue my dreams in the field of art and culture before I joined any hospital. With their support and blessings, I came to Mumbai in 2014 and began doing musical shows and films until I got a big break in the women-centric Kaanchli. 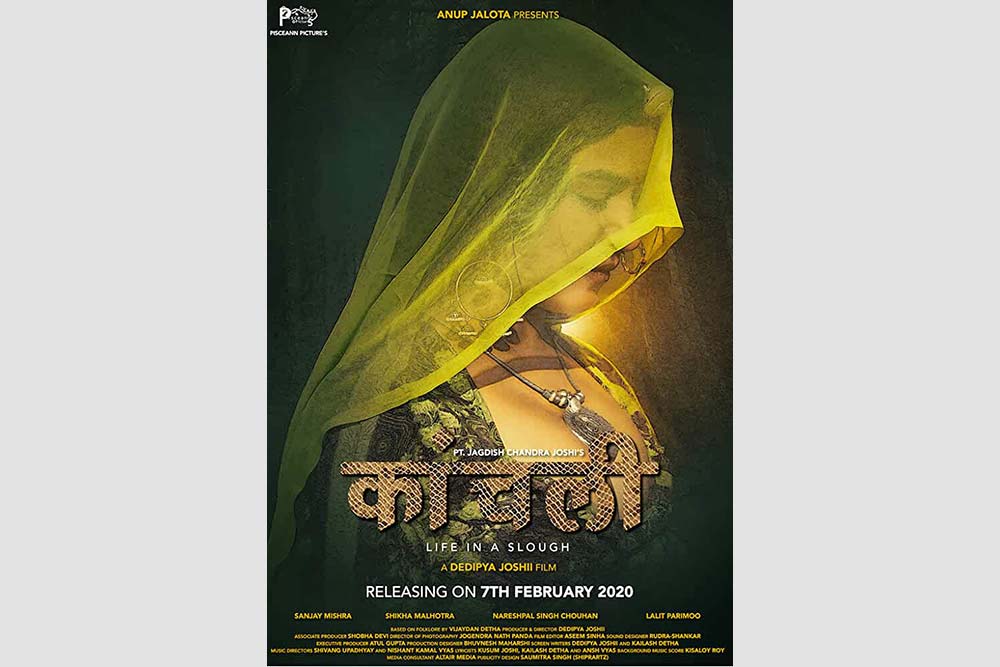 More than 50 days have elapsed since I began working at the hospital on March 27. I will continue to do so till the battle against coronavirus is won. The doctors and the nurses working there get a break, but I have declined to take any so far. The hospital has two separate wards for COVID-19 patients: one for serious patients and another for asymptomatic patients. Despite the fear of infection, I chose to work in the ward for serious patients.

Most in this ward are invariably afraid and lonely as they are not allowed to meet their family members. I try to counsel them, telling them that we too have been separated from our families. Inside the ward, we have to be covered in heavy personal protection kits for eight to 10 hours, during which we cannot even eat or drink anything. We often feel dehydrated and giddy, but the motivation to look after patients keeps us going. Some of my colleagues caution me against going close to infected patients, but I do so with adequate protection.

I have had experiences here that I will never forget. When I joined the hospital, a seven-month-old child had tested positive. His mother had been admitted to another hospital while his father and grandfather had been in quarantine since their return from Dubai. I nursed him for 26 days and developed a close bond with him. My joy knew no bounds when he was finally cured and discharged.

There was another patient, a partially paralysed octogenarian who expressed a wish to go back home every day. He would refuse to take medicines, asking us to help him meet his daughter. I made him talk to his daughter and reassured him that he would see her soon. But when I reached his ward the next day, I found his bed vacant. He had passed away the previous night. That was my first shock. I cried inconsolably, telling my father how I had failed to keep the promise that I had made to him. There was a young woman who had a four-year-old son. She also waited to be cured to meet her son, but did not survive.

A 55-year-old patient on a ventilator wanted to see his family members, but nobody was allowed to visit him. I got in touch with his daughter on the phone. She requested me to put a picture of her dad on my social media account so they could see him. I happily did that, only to realise the next day that I had posted his last photograph. Thankfully, he tested negative in his final test and his body was handed over to his daughter. But she had nobody else to help her cremate him. I accompanied her to the cremation ground and stayed there all night long for his last rites.

I have been doing all of this as part of my duty, just like a soldier who persists on the battlefront despite the constant threat of bullets. This jazba (drive) has kept me going so far. I have realised that there cannot be any price for my nursing degree—people’s blessings are my only remuneration.

-As told to Giridhar Jha