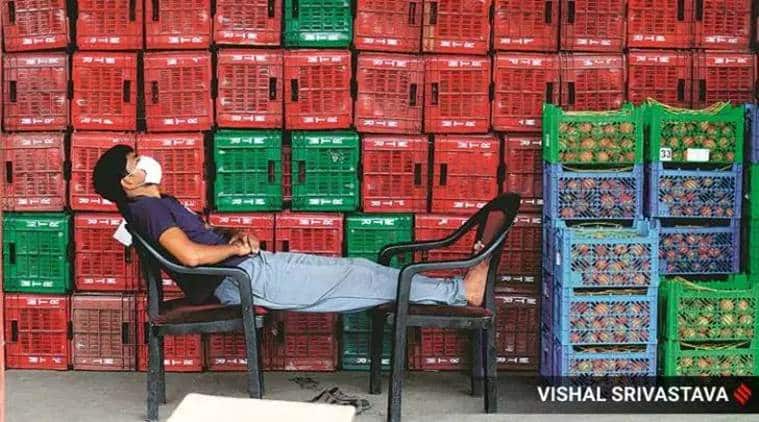 The state has decided to revive the Happiness Department that became defunct during the previous regime. (File Photo/Representational)

A month after the first COVID-19 death was reported from Ujjain on March 25, the toll has now climbed to 103 in Madhya Pradesh with 2,090 positive cases so far. There were 145 new cases over a 24-hour period, including 91 from Indore, as the virus spread to more areas of MP’s largest city.

The neighbouring city of Ujjain, which has registered the highest death rate among cities with a minimum of 100 cases in the country, reported two more deaths taking its toll to 17 among 106 positive cases.

Six deaths were earlier reported each from Dewas and Khargone districts, which reported one positive case each in the last 24 hours, taking their respective tally to 23 and 61. The combined and individual death rate in each of these districts is higher than the national average.

With 86 of the total 103 deaths being reported from Indore, Ujjain, Dewas and Khargone districts, the authorities are considering sending samples to the Pune-based National Institute of Virology to check if a more virulent strain has hit the region.

Dean of Mahatma Gandhi Medical College, Indore, Dr Jyoti Bindal said that samples from Indore, Bhopal and Sagar will be sent to Pune for comparison. “Fatality and positivity is more in the region. Countries across the globe are responding with different death and positive rates,” she said. The Pune lab had also asked for samples from Gwalior and Jabalpur but the MGM College is sending samples only from Indore, Bhopal and Sagar due to travel constraints.

MP is expecting a surge in positive cases as results of thousands of samples, including those sent to Ahmedabad and Puducherry, are awaited. Former CM Kamal Nath said the death toll and the pendency of nearly 9,000 samples was a matter of concern. He said the state did not have adequate resources like medical equipment and testing kits.

In a video conference, Chief Minister Shivraj Singh Chouhan asked officials to adopt best practices in COVID-19 treatment. Giving instructions to start ICU facilities in each district, the CM said home quarantine should be prioritised for suspects. Ujjain has already started the practice of preferring home quarantine to institutional quarantine.

The state has decided to revive the Happiness Department that became defunct during the previous regime.