Challenges Before Uddhav Thackeray Amid Reports Of Rift Within Coalition 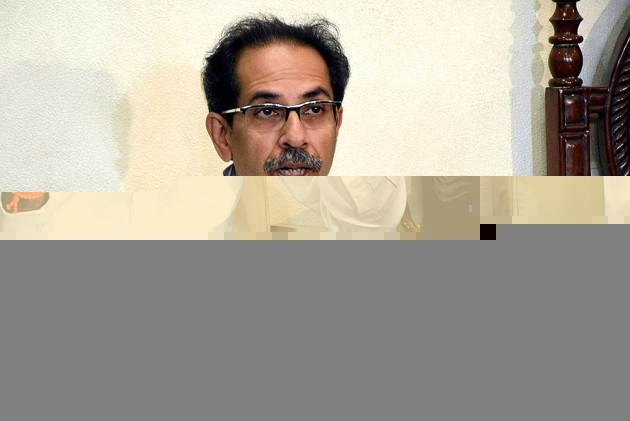 Uddhav Thackeray on May 27 completed six months as the chief minister of Maharashtra, heading the coalition Maha Vikas Aghadi (MVA) government. It has been a turbulent period for the Shiv Sena chief with an exponential rise in the Covid-19 cases across the state, especially in Mumbai. However, he appears to be facing a multi-pronged challenge with internal differences within the coalition coming to the fore now.

Here’s a list of five major tasks that lie ahead for the beleaguered chief minister:

1. Tackling the coronavirus crisis is the biggest task for Thackeray as of now. The situation in Maharashtra has been turning from bad to worse with the highest number of cases being recorded in the country. It is particularly grim in Shiv Sena’s traditional strongholds such as Mumbai, Thane and Nashik. A government headed by him cannot afford to be seen as being unequal to the task.

2. Uddhav needs to retain the trust of a crucial ally like the Congress at this juncture. Rahul Gandhi’s statement that the Congress is not the key decision-maker in Maharashtra appears to point at his party’s conscious bid to insulate itself from the blame that the MVA government has been facing for mishandling of the Covid-19 situation.

3. More than Rahul or Sonia Gandhi’s good books, Thackeray has to remain in that of NCP supremo Sharad Pawar, who still holds the key to the survival of the Maharashtra government. Though Pawar has stood solidly behind Thackeray so far, his meeting with Governor Bhagat Singh Koshyari has fuelled speculations. With 54 MLAs, NCP can make or mar the future of the Sena-led government by doing a political somersault.

4. The CM needs to effectively counter the bid of the BJP to discredit him during the corona crisis. The leaders from his principal opposition party have already demanded his resignation and imposition of President’s rule for his ‘inept’ handling of the migrant and other issues during the lockdown.

5. Thackeray also needs to chalk out his government’s plan rather meticulously on whether to extend the lockdown across the state in its present form or lift certain restrictions after May 31, given the steep rise in the number of cases. Caught between the question of “human life” or “economy”, he has to weigh the pros and cons of all the decisions because he stands the risk of being discredited for any adverse outcome.