Breath of the Wild sequel. Every deet a fan must know!

The Legend of Zelda: Breath of the Wild was a huge hit for Nintendo and Zelda fans alike back in 2017, and even now people are still enjoying it and playing it.

Its sequel was announced at E3 in 2019. This trailer was pretty wild. It showed off a lot of dark aspects going into the sequel, and we have commonly referred to this game as The Legend of Zelda: Breath of the Wild 2. Although we only have one trailer, and it seems to have a lot of mysterious aspects, we know a good chunk about this game. 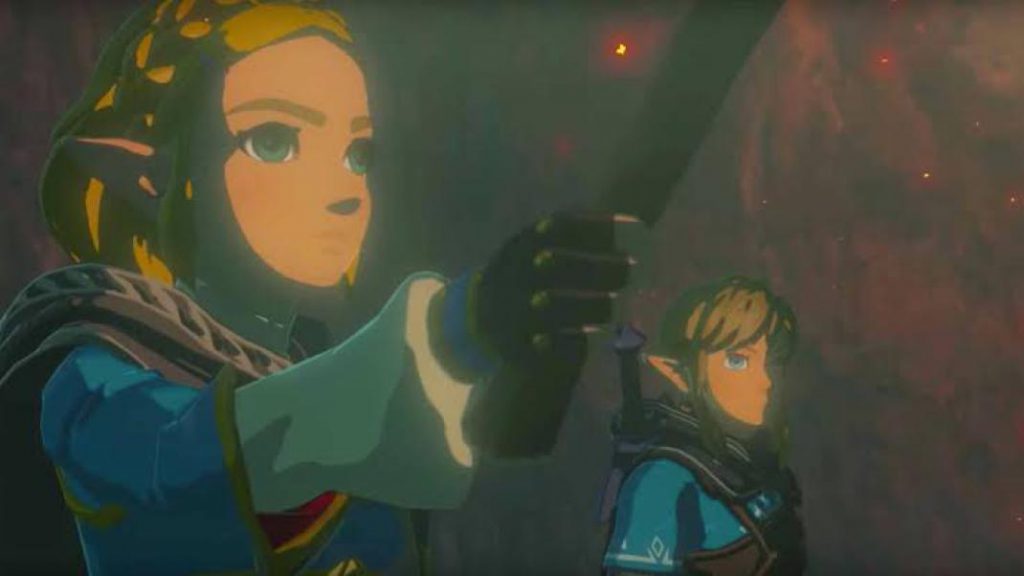 Of course, we all want to know more about this title. Although we call it Legend of Zelda: Breath of the Wild 2, it is currently under the working titles only known as the sequel. Hence, it is not the official name.

The game was revealed as the final title at Nintendo E3 2019 presentation. They had a very strong presentation at E3 2019, and the fact that they launched a full-on trailer for the sequel, finally revealing that the sequel is in the moment to the public, was a gigantic bombshell. As the working titles suggest, this game is a sequel through and through.

While, there has been a direct sequel to Legend of Zelda games in the past, such as Majors Mask 2 Ocarina of the Time, a link between two worlds to the link in the past which literally called Triforce of the Gods 2 in Japan and other regions.

But never before has the Legend of Zelda game featured the same link going back to the same world. But in this game, it will be the most direct sequel. Although the world will be the same, it will feature a new story and new gameplay.