Bihar welcomes govt order on migrants, mum on next steps 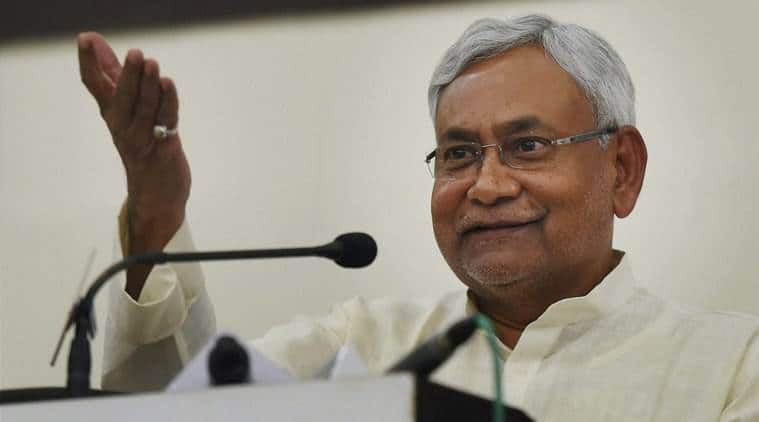 WHILE BIHAR welcomed the Centre’s order on Wednesday allowing movement of labour, students and tourists stranded away from homes across the country, there was no word from it on whether it would arrange for the return of people from the state.

In a statement, Bihar Chief Minister Nitish Kumar said, “The MHA (Union Ministry of Home Affairs) order is apt and welcome. We will comply with the Central government’s protocols on migrants’ movement.”

Top sources in the Chief Minister’s Office told The Indian Express that the government was unlikely to send vehicles to other states, but would arrange to take those who reach its borders to quarantine centres at the block level in their districts.

An estimated 10 lakh people from Bihar are believed to be stuck in other states, mostly Haryana, Gujarat, Delhi, Uttar Pradesh and Maharashtra. As states like Uttar Pradesh and Madhya Pradesh last week started making arrangements for the return of students and labour from the state, Bihar had come under pressure to do so. However, the state government had said it couldn’t do the same as the Centre’s lockdown guidelines forbid it.

Welcoming the Home Ministry’s order on Wednesday, Bihar Deputy CM Sushil Kumar Modi said, “We have been asking for this for long. CM Nitish Kumar had also taken this up with Prime Minister Narendra Modi at the recent video-conference meeting. We had been asking for clarity and will now work accordingly.”

Bihar DGP Gupteshwar Pandey said while the return of around 10 lakh people, including “around 1,000 students from Kota alone”, would be a challenge, they were ready for it. “We have made arrangements to quarantine about 2.5 lakh people. It would be expanded further. We would like the states from where they are coming to conduct screening or COVID tests of all. We can conduct a second test at our quarantine centres.”

Lok Janshakti Party president Chirag Paswan said he had also taken up the matter with the PM, while the RJD claimed the Centre had acted on the “constant pressure put by leader of Opposition Tejashwi Prasad Yadav”.