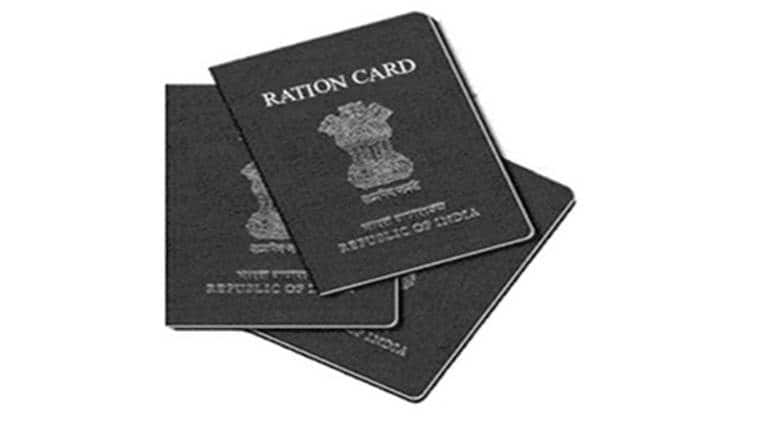 Amid allegations in Bihar of irregularities on the part of Public Distribution System (PDS) dealers, the government’s alliance partner Lok Janshakti Party (LJP) on Friday said that details of 14.5 lakh familes – about 60 lakh people – have not been updated in the list of beneficiaries sent to the Centre, which was causing these families to lose out on state and Central government benefits.

Since April, the state government has been giving out five kgs rice and one kg pulses to each of the 1.68 crore ration cardholders in the state and has also transferred Rs 1,000 to Aadhaar-linked bank accounts of about 90 lakh ration cardholders. A PDS beneficiary gets two kgs wheat and three kgs rice for Rs 2 and Rs 3 per kg respectively per family member.

On Saturday, LJP president Chirag Paswan said: “It is sad that the Bihar government has not been able to send the list of new PDS beneficiaries. About 14.5 lakh families have been affected because of the state government not being able to send the list. While these people are deprived of the additional ration scheme, they are also not being able to get sundry relief announced by Central and state governments.”

He said some families had been facing a “hunger-like” situation because of the lockdown. “I hope the state government reacts fast,” he added.

Deputy Chief Minister Sushil Kumar Modi, however, told The Indian Express: “Applications of several lakh people had been rejected earlier. As per the limit fixed by the Central government, only 14.5 lakh families can be added. We have got workers of self help groups (SHGs) to conduct a survey on deserving additional beneficiaries. Once the survey is complete, another 14.5 lakh new card-holders would be added. We are also trying to link all ration card-holders to link their card to Aadhaar so that they can also avail sundry COVID-19 relief.”

Meanwhile, Rashtriya Lok Samata Party chief Upendra Kushwaha on Saturday observed a fast to draw government’s attention towards the deprivation some poor families were facing because of the lockdown.