This year, Akshay Kumar stands to lose out the most among his contemporaries in Bollywood in terms of box-office collections—to the tune of Rs 700-800 crore, according to a conservative estimate. The COVID-19 outbreak has cast a big shadow on three of his big-budget films (Sooryavanshi, Laxmmi Bomb and Prithviraj) slated for release in 2020. But this has not dissuaded him from loosening his purse strings for a ‘novel’ cause.

‘Khiladi’ Kumar, known for delivering three to four hits on an average every year in recent times, has so far contributed Rs 28 crore—Rs 25 crore to the PM Cares Fund and Rs 3 crore to Brihanmumbai Municipal Corporation (BMC)—to help fight the pandemic.

“This is that time when all that matters is the lives of our people,” Akshay wrote on his social media accounts, only to be patted quickly by his wife Twinkle Khanna. “The man makes me proud. When I asked him if he was sure as it was such a massive amount and we needed to liquidate funds, he just said, ‘I had nothing when I started and now that I am in this position, how can I hold back from doing whatever I can for those who have nothing?’” the actress-turned-author wrote.

Amid the pandemic, Akshay has raised the bar for good Samaritans in an industry where rich filmmakers and actors have not shied away from parsimony. Over the years, several Indian stars have made it to global lists of highest-earning celebrities, but rarely in the past did they respond so briskly to a calamity as they have done this time. Contributing their individual might in the fight against the contagion, a majority of them have lent support in their own way. Apart from making donations in cash, they are also doing plenty in kind—arranging safety kits for corona warriors and food and rations for the underprivileged. 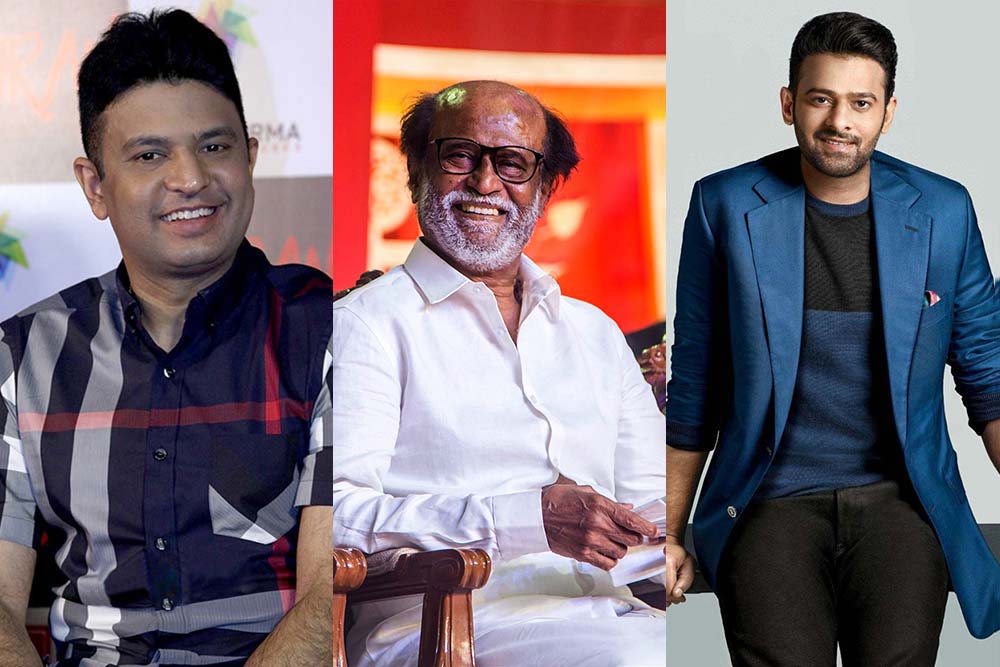 Earlier the film industry used to res­pond to national calamities like floods or famines differently. Leading artistes and technicians used to take out rallies, play cricket matches or organise musical nites to raise funds, but the scenario is different now. None of them can step out of their homes to organise a joint fundraiser and whatever they want to contribute, they have to do so individually.

It seems charity has begun at home in Bollywood. Salman Khan was among the first to open his coffers for daily-wage workers in the film industry. The Dabangg star, who has been at his farmhouse at Panvel near Mumbai since the lockdown began on March 25, has set out to provide financial assistance of a minimum of Rs 15 crore to 25,000-odd workers affiliated to the Federation of Western India Cine Employees (FWICE), an umbrella organisation of about 32 associations of film-industry workers. “Salman asked us for the bank account details of the daily-wage workers facing acute financial problems due to the lockdown. He has since transferred Rs 3,000 each directly into their bank accounts. The second instalment will follow soon,” says B. N. Tiwari, president of FWICE. 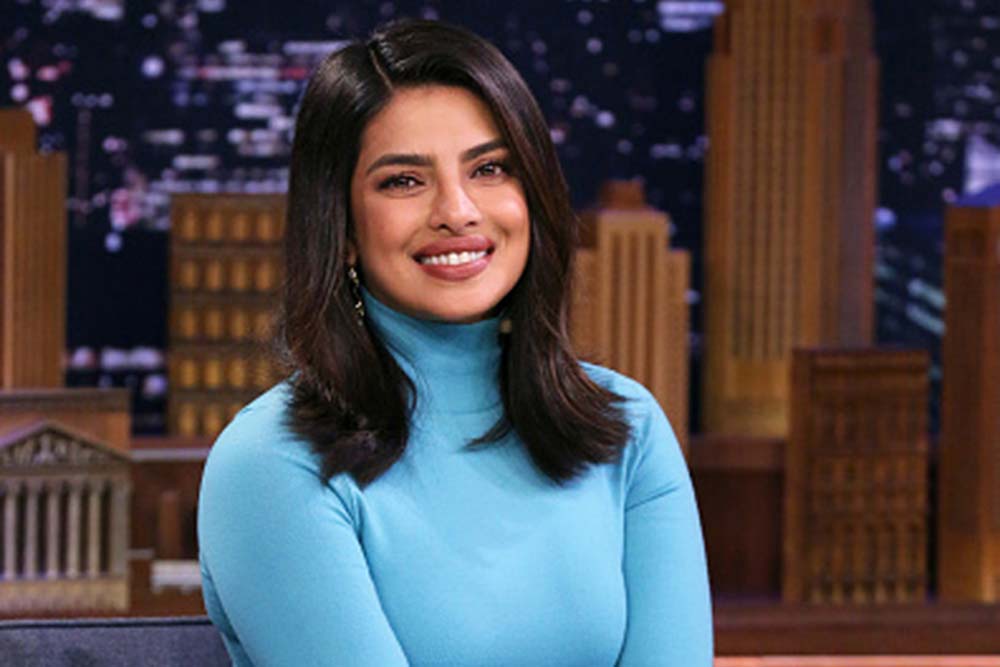 There are approximately five lakh workers affiliated to FWICE through their respective associations, many of whom live hand-to-mouth in Mumbai. The lockdown has left a sizeable number of them to fend for themselves as they had little or no savings. “It is a new situation for us to tackle and we were least prepared for it,” Tiwari tells Outlook. “Apart from whatever help we are getting from industry people such as Salman Khan, we are now trying to help daily-wage workers from our reserve funds. We are ensuring that no worker sleeps on an empty stomach at this time.”

Thankfully, says Tiwari, industry bigwigs like actor Ajay Devgn, filmmaker Rohit Shetty (who donated Rs 51 lakh each) and producer Boney Kapoor among others have got in touch with the federation after Salman’s initiative. “We are also receiving small contributions of Rs 1,000 or so from many of our members, which are as valuable for us,” he adds. 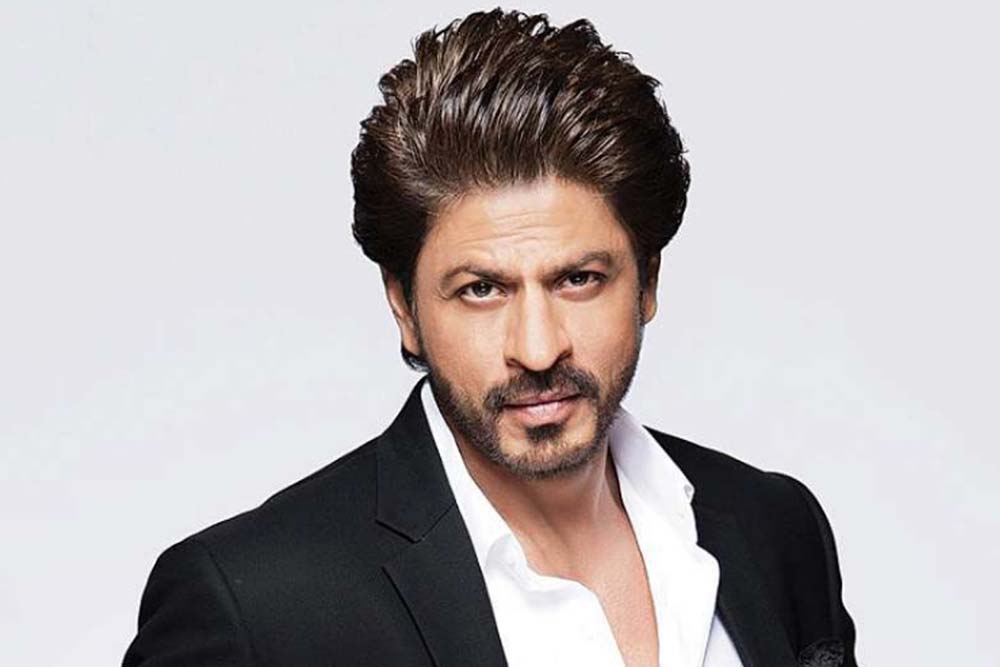 SRK has opened his four-storey personal office for BMC to use as a quarantine centre.

Elsewhere, several leading artistes and filmmakers have pledged financial support. T-Series baron Bhushan Kumar has donated Rs 11 crore towards PM Cares Fund while Sajid Nadiadwala, apart from pledging to donate to PM Cares Fund and the Chief Minister’s Relief Fund in Maharashtra, has given bonuses to 400 employees to enable them to contribute generously towards the cause. Producer Manish Mundra of Drishyam Films, who is currently in Nigeria, has been supplying PPE and safety kits to various hospitals.

Ekta Kapoor, the czarina of Indian television, has given up her annual salary of Rs 2.5 crore for the sake of daily-wage workers associated with her production house, Balaji Telefilms. “The impact of corona crisis is huge, unprecedented and multi-pronged. We all need to do things that will ease the hardship of people around us and our country at large,” she tweeted. “It is my first and foremost responsibility to take care of the various freelancers and daily-wage workers who work at Balaji and who are going to suffer immense loss due to no shootings in the current scenario and uncertainty over the indefinite period to follow.” 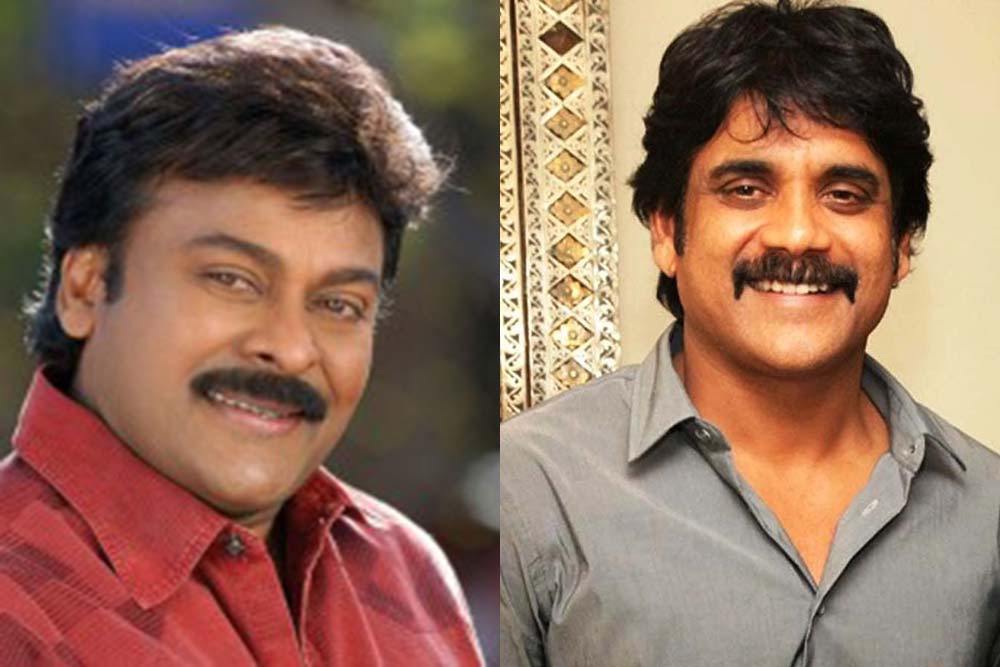 Charity with the Stars

Hrithik Roshan has arranged for N95 and FFP3 masks for BMC workers and caretakers. He has also helped facilitate 1.2 lakh nutritious cooked meals for the needy in collaboration with the NGO Akshaya Patra. Jacqueline Fernandez has extended her support to an initiative to help provide supplies to 2,500 families in Mumbai who are bearing the brunt of the ongoing crisis. “In times like these, every bit counts,” she says.

Shah Rukh Khan came up with a ser­ies of initiatives to battle COVID-19. He released an undisclosed amount to PM Cares Fund and Maharashtra Chief Minister’s Relief Fund and opened his four-storey personal office equipped with all essentials for BMC to use as a quarantine centre. Besides, his group of companies comprising Kolkata Knight Riders, Red Chillies Entertainment, Meer Foundation and Red Chillies VFX has pledged to distribute 50,000 PPE kits apart from taking care of food requirements of 5,500 families in Mumbai. It has also pledged to arrange for three lakh meal kits for 10,000 people and groceries for 2,500 daily-wage workers in Delhi. “Given the enormity of the task, my team and I discussed ways to contribute in our own modest way. We have come up with a series of initiatives, which we hope will make a small difference,” says Shah Rukh. “As a nation and as a people, it is our duty to give all we have got. I am going to try my best and I know each one of you will do so too. Only together will we be able to fight through these difficult and unimaginable days.” 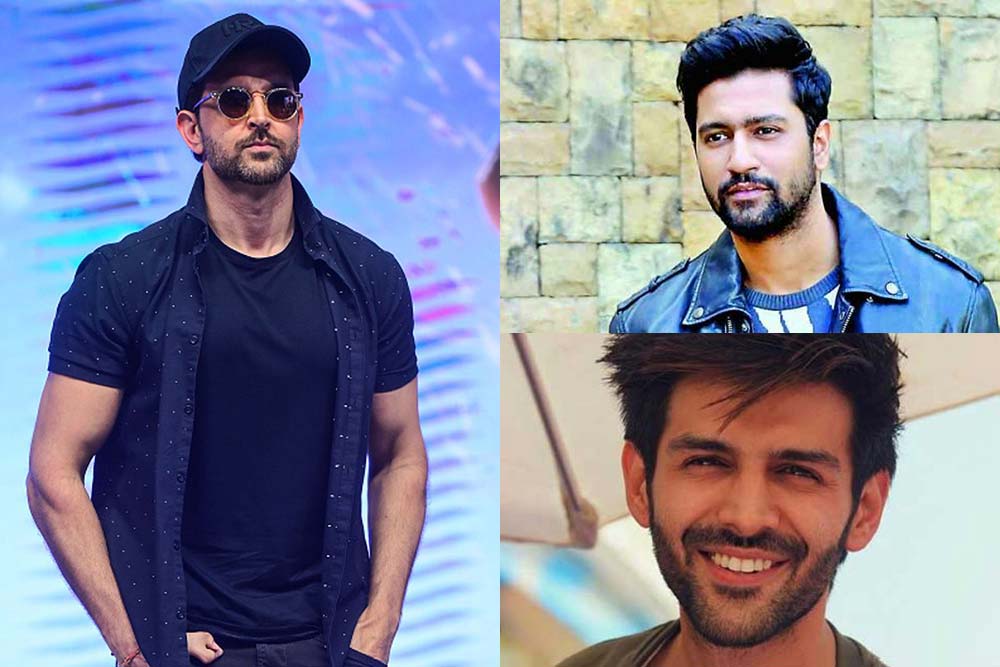 Many actors have not divulged the amount they donated.

Shah Rukh, however, has refrained from divulging the amount his team is likely to invest in his altruistic mission. There are several other stars such as Amitabh Bachchan, Aamir Khan, Madhuri Dixit, Ranveer Singh, Deepika Padukone, Alia Bhatt, Priyanka Chopra, Saif Ali Khan, Kareena Kapoor, Katrina Kaif, Rajkummar Rao and Anushka Sharma who also believe in keeping their donations for the cause close to their chest.

While the novel coronavirus scare has brought dark clouds of despair over film industries, stars and filmmakers lending their support to the battle against the virus comes as a silver lining. And if Shah Rukh has his way, picture abhi baaki hai mere dost.